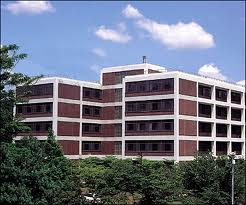 Screening Method
Students are selected by evaluation of their documents and interviews, and the examination of applicants’ documents includes their financial ability. For overseas applicants, the interview screening committee of a departmental may conduct the evaluation based on a phone interview, e-mail and the submitted documents in place of a personal interview.

A. Examination of Documents: The evaluation is conducted by the department based on undergraduate or graduate level grades.

B. Interview : The evaluation is conducted on ability in a major, linguistic proficiency, aptitude and personality. Language proficiency (Korean or English) is evaluated to confirm whether or not it is at an appropriate level to take classes in the respective languages